The collection of exotic animals become popular during the reign of Charles III of Spain (1716- 88), and his prized Indian elephants were paraded as symbols of wealth, power and prestige.The interest aroused by these animals and the problems encountered are explored by Carlos Gomez-Centurion in “Treasures Fit for a King: King Charles III of Spain’s Indian Elephants” (“Journal of the History of Collections”, vol 22, no1, OUPI). 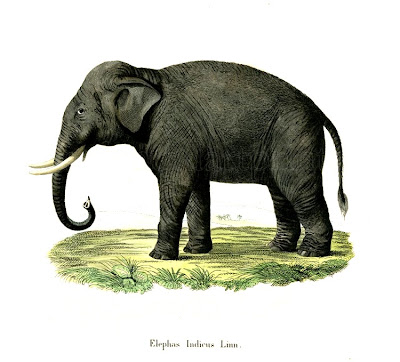 The increase in trade and the opening of new navigation routes, combined with a fascination for the exotic, led many monarchs to disperse animals around their royal residencies. However, according to Gomez-Centurion “transpoting an elephant to Europe remained an expensive and difficult undertaking, even for a king.”

Charles III acquired the first of his Indian elephants in 1773. The animal was transferred via direct commercial routes between Manila and Cadiz – cutting the journey by around half, to six or seven months. However, it scarcely had a strenght to undertake the march from Cadiz to San Ildefonso (north-west of Madrid) were the court was in residence – and special shoes had to be made for its bruised feet.

Once in its new home, the elephant was treated with the utmost care and provided with “as much fruit and vegetable as it could eat at any hour of the day or night” and served two hot meals a day. Sources reveal that in 1777 the king’s second elephant “suffered several attacks of uncontrollable rage and caused a great deal of damage”. 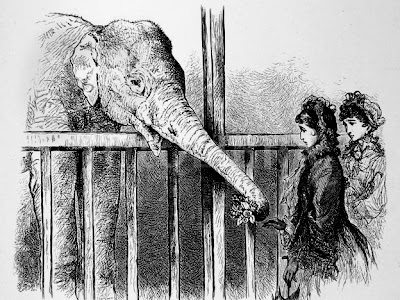 In total, King Charles had three elephants transported to Spain (the last arriving in 1779) at a cost of over half a million Reales.  Sadly, none lived to see the next arrival.

Claudius I – The Wisest Fool in Rome