Behind every great man, so the saying goes, is a great woman – or, in the case of the man known to posterity as William the Conqueror, a diminutive one. William’s wife Matilda of Flanders stood little more than four feet tall, but she loomed large, all the same, in the creation of his newly royal dynasty.
The first of her attributes that appealed to the young William, duke of Normandy, was her impeccably blue blood. 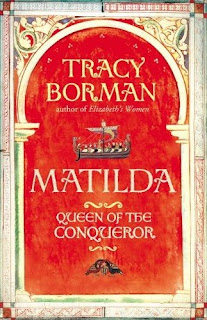 Matilda’s father, Baldwin, was count of the wealthy and strategically significant territories of Fl

anders, and a descendant of the great Charlemagne, while her mother, Adela, was a

daughter of the king of France. Her lineage promised to bestow both lustre and legitimacy on the bastard-born Norman duke, whose power, amid the brutal unpredictability of eleventh-century politics, had always depended principally on the strength of his sword-arm.

When they married, probably in 1050, William discovered that he liked more about his well-connected wife than simply her pedigree. Strikingly, and very unusually for a medieval ruler, he seems to have taken no mistresses and fathered no illegitimate children once he became a married man. During the next two decades, this happy union produced four or five daughters and four sons, who would provoke the only significant tension between husband and wife: Matilda favoured their first-born, Robert – disparagingly dubbed Curthose, ‘short-boot’, because of the low stature he had inherited from his mother – while William preferred their third son, his namesake, known as Rufus for his red hair or ruddy complexion. 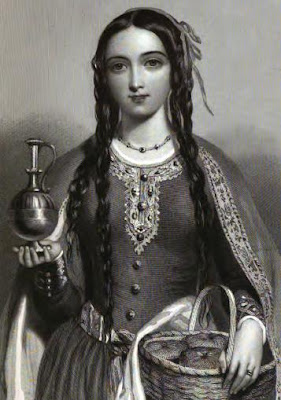 But Matilda was much more than an aristocratic brood mare. Dutiful and pious, she was also well educated, independent-minded and fiercely ambitious. When her husband mustered his forces for his assault on England, the kingdom he claimed after the death of its childless king Edward the Confessor, it was Matilda who commissioned the most spectacular ship that sailed with his invasion fleet: the Mora, a formidable longship, its figurehead said to have been a golden boy blowing an ivory horn. And when William set his course across the Channel, it was Matilda he left as regent to safeguard his Norman duchy in his stead. 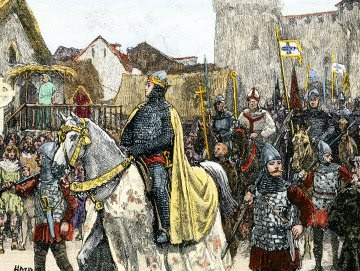 Tracy Borman tells this story with a steady eye and a steady hand, tracing what can be known of Matilda’s part in the events that were to change the course of English history. Her difficulty, though, is that biography is a challenging form for an eleventh-century subject, and especially for an eleventh-century woman, even one as eminent as England’s first Norman queen. ‘From the very beginning,’ she says, ‘Matilda’s life was shrouded in mystery.’ But it wasn’t, of course, to those who were there. Only in retrospect does it become mysterious, when even dates of birth and death, let alone nuances of temperament and motivation, can be difficult to sift with any certainty from the surviving sources. 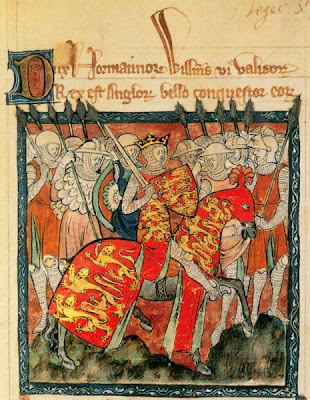 Borman is undoubtedly right that, at a distance of almost a millennium, the records we have – from the charters that bear the stamp of Matilda’s political influence, to the great chronicles of the Anglo-Norman monastic historians Orderic Vitalis and William of Malmesbury – are both extraordinary and intriguing. It’s more of a stretch to claim that, from them, Matilda’s ‘character emerges in all its brilliantly contrasting facets’. Borman’s attempt to craft a portrait of her heroine is both thorough and thoughtful; but, while the broadest brushstrokes are confidently drawn, the details – inevitably but frustratingly – are a lattice-work of ‘would have’, ‘could have’, ‘might have’ and ‘must have’. 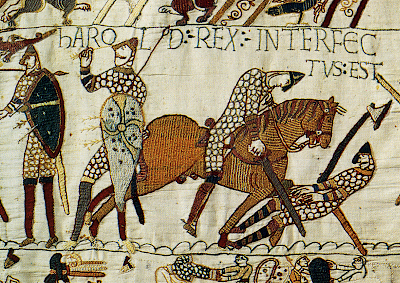 In the end, colour and drama are brought to the story more often by what Matilda didn’t do than by what she did. Despite the fact that the Bayeux Tapestry is still known in France as ‘La Tapisserie de la Reine Mathilde’, she neither commissioned nor stitched it herself, as longstanding tradition would have it. Nor did she choose to marry William only after he had viciously beaten her for her temerity in refusing his suit at the first time of asking – just one of a handful of lurid stories of sadistic violence supposedly enacted by William upon his wife that found their way into the chronicles of later centuries. In another, he drags Matilda behind a horse by her hair and parades her naked through the streets of Caen because of rumours of her infidelity while he was occupied with the conquest of England. 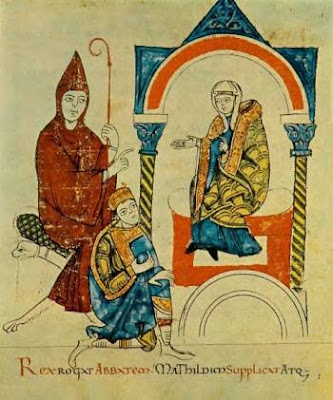 There is no contemporary evidence at all to support these tales – and weaving them into the unfolding story of Matilda’s life, along with romantic nineteenth-century evocations of her imagined beauty, risks muddying the historical waters. But perhaps the violence of these legends can be read as a lasting echo not only of the forcefulness of Matilda’s daunting husband, but also of the implicit challenge embodied by a woman who was his consort in political as well as personal terms. And, on one notable occasion, Matilda did dare to defy her husband and king. When their eldest son Robert’s resentment at his exclusion from the corridors of power boiled over into rebellion in 1078, Matilda sent not only secret messages but quantities of silver and gold to her favourite child. 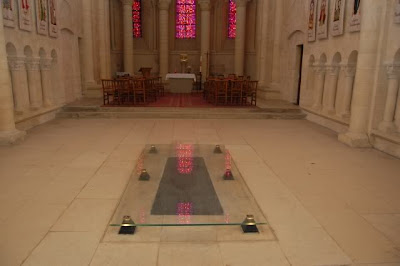 It’s here – in Matilda’s political agency in an overwhelmingly masculine world – that the fascination of her story lies. The fact that all subsequent sovereigns of England are her direct descendants seems more a question of genealogical happenstance than the ‘extraordinary feat’ that Tracy Borman suggests; much more extraordinary, as she shows, was the political stature that far outstripped the tiny frame of the Conqueror’s queen.

A survival manual for Georgian coutiers